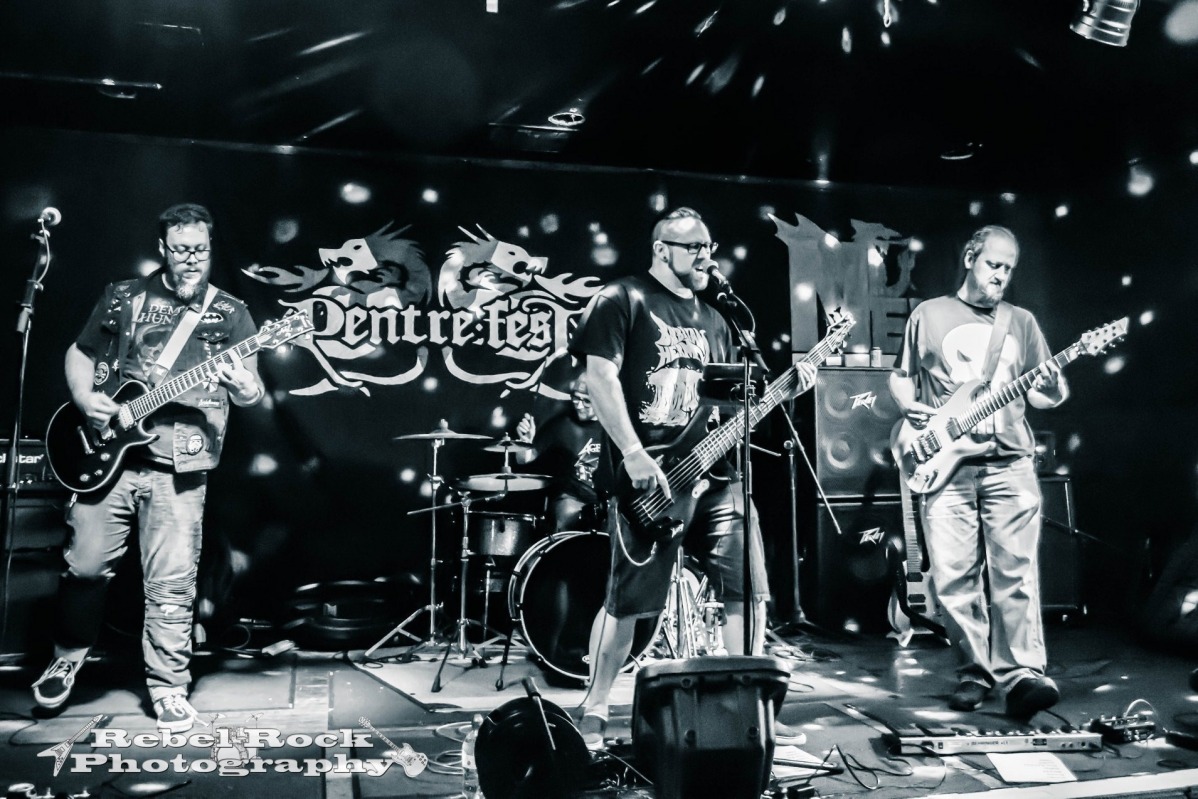 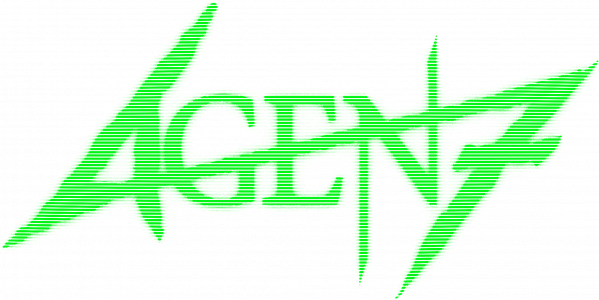 Born out of a necessity to create in 2011. We've been through some lineup changes until cementing the current incarnation. We really started to push forward around 2014 with a brand new set of tunes, some old ones and a fully fleshed out sound.

We are lucky enough to have headlined such venues as the iconic Roadhouse in Manchester and Dry Bar.

In 2018 Dan suffered at the hands of some villainy in the form of injuries that would take some time to repair. Fortunately, Manchester drumming legend and Badgerfest creator Chris “Badger” O'Rourke was able to fill in for Dan for the majority of 2018’s shows including a slot at MetalHeart promotion’s glorious TWATTERFEST. Supporting Prognosis (Star and Garter, Manchester), Ward XVI (Grand Central, Manhester) and Deified (Tank, St Helens) amongst others 2018 was a busy year including the release of our first EP “Who’s That?”

We have locked ourselves away to continue working on a follow up record and have Dan back in the drum stool with Pentre Fest 2019 (February) serving as his glorious return.

Influences include Deftones, Tool, Alice in Chains, Corrosion of Conformity and Black Sabbath. 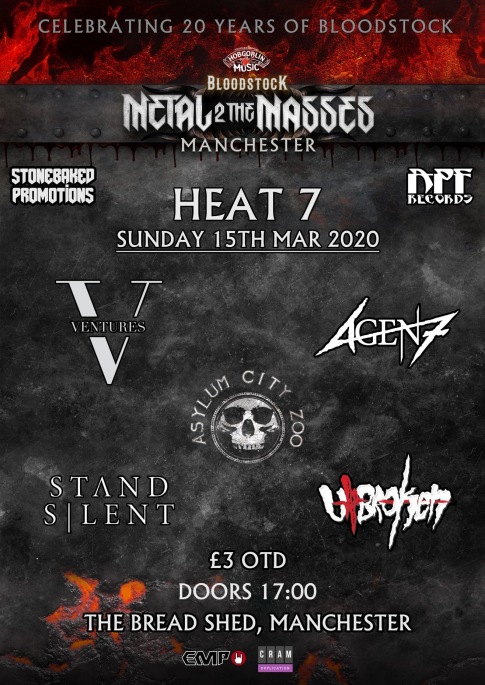